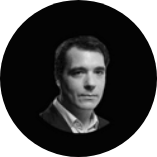 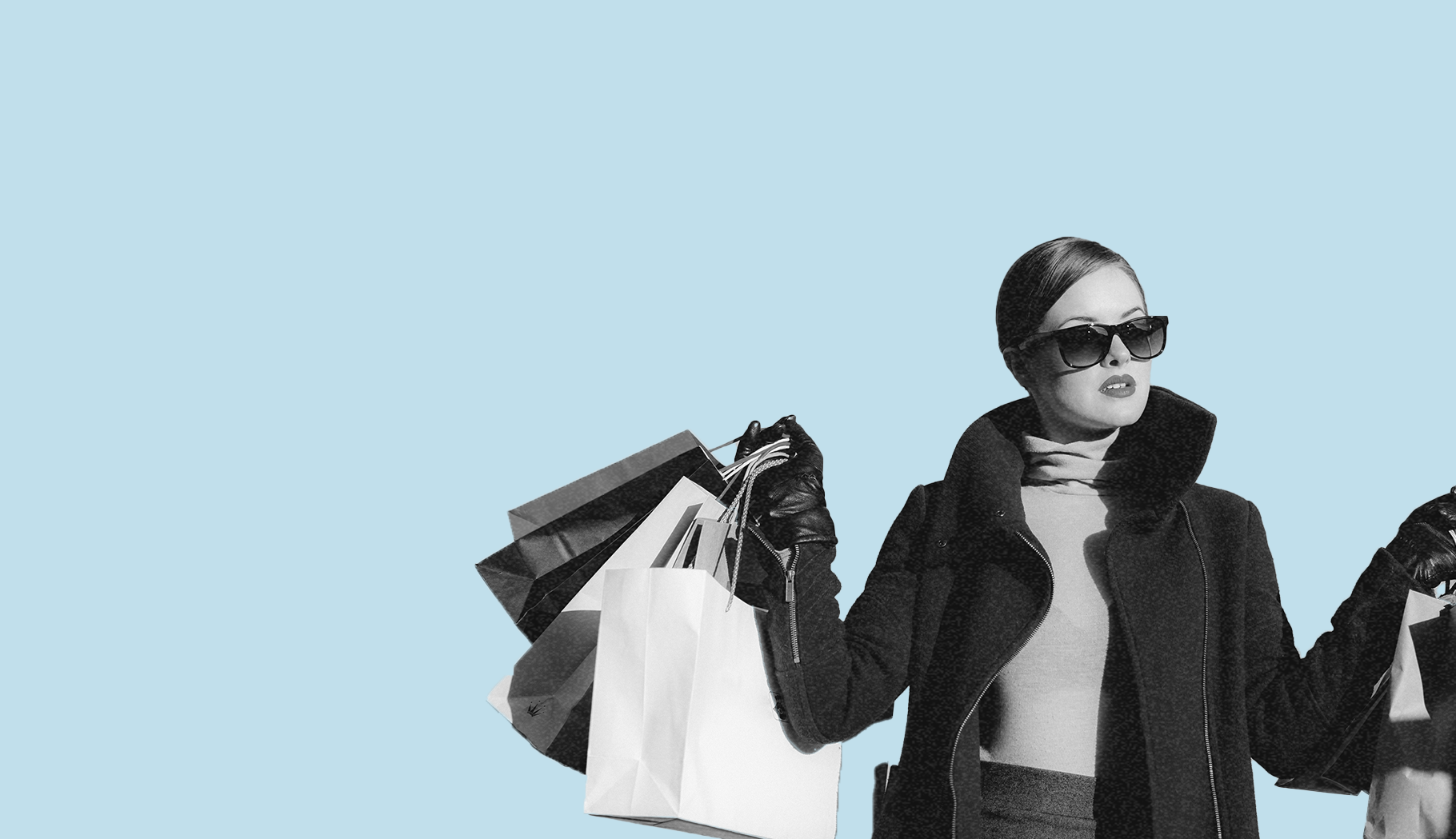 According to marketing people, this consumer deity is all-knowing, hyperrational, eminently sensible, and impossible to fool.

At the same time, apparently, it’s too stupid to understand things like context and nuance, and so it needs to be told what to think.

No wonder everyone’s terrified of this thing called the consumer. No brainstorm is allowed to get interesting, in case the consumer disapproves.

And the bloody thing doesn’t even exist.

So forget about the consumer: you’re dealing with the audience.

When you’re advertising, you’re interrupting people’s entertainment, and blocking their flow state. That doesn’t inspire them, or encourage them to use the product in exciting new ways, or reassure them that you’re the best.

It just pisses them off.

If you’re going to interrupt the audience’s entertainment, then you need to make sure that you’re at least as entertaining as the thing you interrupted. So create for the audience, not the consumer.

The consumer is boring, serious, miserable, critical and basically dead.

They want to feel alive, understood, acknowledged, accepted, respected, and maybe even loved. They want to roll over like a huge dog and have their belly rubbed.

They want to use their brains: they want to fill in the g_ps for themselves.

They don’t want to be told what to think. They’re not interested in superior, reliable performance at a competitive price.

The consumer is your worst enemy. Get out of consumer town as soon as you can. Don’t talk to them, don’t feed them. Just drive through there fast, with the windows rolled up.

And step into the auditorium, where your audience awaits.

Ask us anything. Ok, almost anything.
Thank you! Your submission has been received!
Oops! Something went wrong while submitting the form.
Send us an email:
maija@ideapartners.co
Give a call
+371 29 436 898